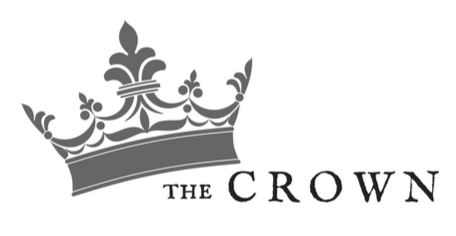 8 When the king of Aram was at war with Israel, he would confer with his officers and say, “We will mobilize our forces at such and such a place.”
9 But immediately Elisha, the man of God, would warn the king of Israel, “Do not go near that place, for the Arameans are planning to mobilize their troops there.”
10 So the king of Israel would send word to the place indicated by the man of God. Time and again Elisha warned the king, so that he would be on the alert there.
11 The king of Aram became very upset over this. He called his officers together and demanded, “Which of you is the traitor? Who has been informing the king of Israel of my plans?”
12 “It’s not us, my lord the king,” one of the officers replied. “Elisha, the prophet in Israel, tells the king of Israel even the words you speak in the privacy of your bedroom!”
13 “Go and find out where he is,” the king commanded, “so I can send troops to seize him.” And the report came back: “Elisha is at Dothan.”
14 So one night the king of Aram sent a great army with many chariots and horses to surround the city.
15 When the servant of the man of God got up early the next morning and went outside, there were troops, horses, and chariots everywhere. “Oh, sir, what will we do now?” the young man cried to Elisha.
16 “Don’t be afraid!” Elisha told him. “For there are more on our side than on theirs!”
17 Then Elisha prayed, “O LORD, open his eyes and let him see!” The LORD opened the young man’s eyes, and when he looked up, he saw that the hillside around Elisha was filled with horses and chariots of fire.
18 As the Aramean army advanced toward him, Elisha prayed, “O LORD, please make them blind.” So the LORD struck them with blindness as Elisha had asked.
19 Then Elisha went out and told them, “You have come the wrong way! This isn’t the right city! Follow me, and I will take you to the man you are looking for.” And he led them to the city of Samaria.
20 As soon as they had entered Samaria, Elisha prayed, “O LORD, now open their eyes and let them see.” So the LORD opened their eyes, and they discovered that they were in the middle of Samaria.
21 When the king of Israel saw them, he shouted to Elisha, “My father, should I kill them? Should I kill them?”
22“Of course not!” Elisha replied. “Do we kill prisoners of war? Give them food and drink and send them home again to their master.”
23 So the king made a great feast for them and then sent them home to their master. After that, the Aramean raiders stayed away from the land of Israel.